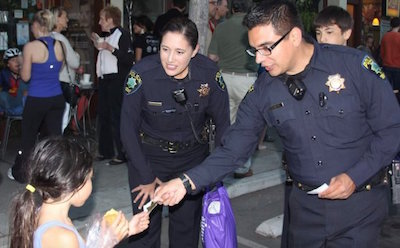 Congratulations to the City of Menlo Park for recently being honored with the Helen Putnam Award for Excellence in Public Safety. Established in 1982 by the League of California Cities, the Helen Putnam annual awards program recognizes and promotes outstanding efforts and innovative solutions in city government.

While we are proud to have placed Police Chief Robert Jonsen in 2013, we are not surprised by the accomplishments of the Chief and the Menlo Park Police Department (MPPD). Upon Jonsen’s appointment, Vice President of TB&Co. and policing expert Joe Brann commented, “His leadership style clearly exudes a commitment to the key tenets of community policing and he will bring that philosophy with him to Menlo Park.”

With the Helen Putnam award, MPPD was recognized for its multi-faceted approach to building community relationships that resulted in a number of positive outcomes including a 42 percent decrease in crime in the Belle Haven neighborhood and a 15 percent reduction in traffic collisions citywide.

At the center of the department’s community policing efforts was the formation of a community advisory group that meets regularly to identify crime and community issues, and develops comprehensive, coordinated plans that target each neighborhood’s pressing concerns. Kudos to Chief Jonsen, MPPD and the MP community on receiving this well-deserved honor! 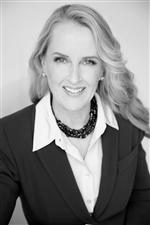